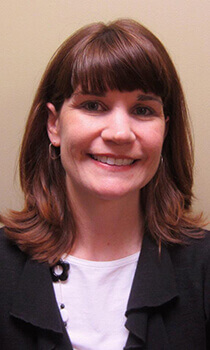 Originally from Wooster, Lynn now lives in Westerville, and she became a member of our staff in 2000. She and her husband Gregg have a son named Brandon and a dog named Baurer. In her spare time, she loves watching the Buckeyes, the Browns, the Blue Jackets, and the Olympics! 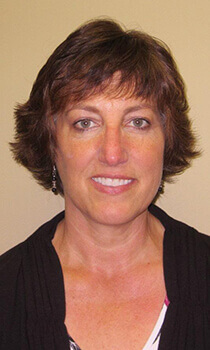 Teresa has been a member of our team since 1994. Originally from Wooster, she now lives in Worthington. She and her husband have a combined family of seven children and eight grandchildren! Her hobbies outside of the office include knitting, cooking, reading, gardening, and antiquing. As empty-nesters, she and her husband have also turned a love of collecting beach glass into the art of making beach glass jewelry. 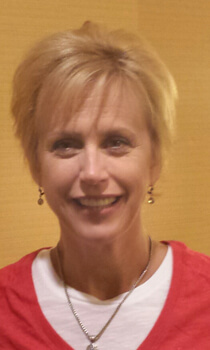 Eva began her dental career in 1997 and joined Dr. Nameth's team in 2011. She holds a degree in both Dental Hygiene and Marketing and Sales and she is also CPR certified. What she enjoys most about her work is the privilege to meet thousands of people of all ages and backgrounds.

Originally from Toledo, Eva is married and has 2 grown children. She plays bridge weekly and loves participating in her book club.  One of her passions is food and will try just about anything! Other hobbies include crossword puzzles, upholstery, cooking, traveling and sports. 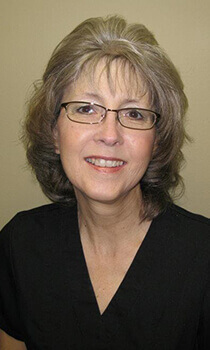 Jenny was born in Cleveland and grew up in Columbus. She attended Columbus Paraprofessional Institute for Dental Assisting from 1980-1981 and has been enjoying working in her profession for over 30 years. She first joined Dr. Nameth’s team in 2012. Her favorite part of her job is the people she works with and the wonderful patients!

Jenny has two grown children, and she enjoys cooking, gardening, watching movies, dancing, live music, and traveling in her spare time. She is also an 80’s head-banger. Long live Rock!